The Incident at Montebello 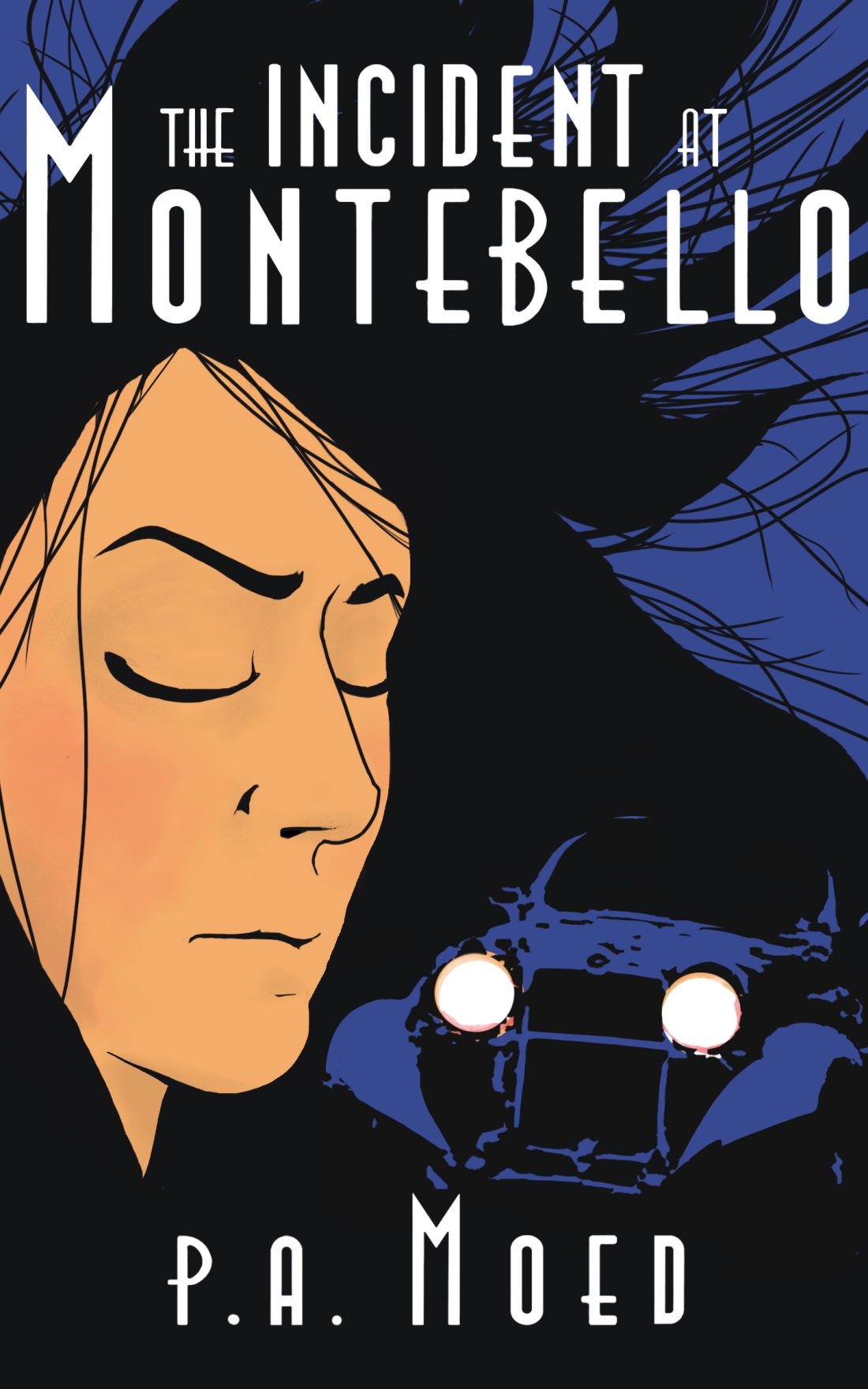 Well, it’s happening.  My novel just came out this week as a Kindle e-book.

The news story I stumbled upon over a decade ago in the public library in Newton, Massachusetts has grown into a novel.   The tantalizing reports about the hit-and-run car accident in a remote town in Italy in 1930 captivated me and lingered in my thoughts.   The driver, Benito Mussolini (yes, the Italian dictator) and his passenger Cornelius Vanderbilt, Jr. (great great grandson of the famous millionaire) were touring the Italian countryside when Mussolini ran over and killed a little girl.  Mussolini, who never stopped the car, threatened Vanderbilt to keep quiet about it. Several months later, however, the story was leaked by an anti-Fascist group.  It hit the newspapers and it became an international scandal–with the anti-Fascists claiming the story was true, Mussolini denying it, and average Americans becoming shocked that the great Mussolini (who was a bit of a hero at the time) was capable of a hit-and-run and suppressing the story.

From those facts, I wove a story about the little girl who died and her family–her mother Lucia and her father Donato–and how this event tears them apart, but brings some of them unexpected happiness too.  I set the story in Montebello, an imaginary Italian hill town not far from Monte Vesuvio, very similar to the place where my grandfather was born, where the men wear tweed caps, smoke cigarettes and stroll the piazza, and the women go to church and pray for their husbands to come home.  Not long after the accident Elio Sardolini, a skinny Jewish anti-Fascist, is exiled to Montebello as punishment for his subversive activities (a common practice in Fascist Italy).  Working with local anti-Fascists, he helps to uncover the truth about the accident and, in the process, falls in love with Lucia.