WPC: The Great Round in Art and Nature

Everything an Indian does is in a circle, and that is because the power of the World always works in circles, and everything tries to be round . . . The sky is round and I have heard the earth is round like a ball, and so are all the stars. The wind in its greatest power whirls, birds make their nest in circles, for theirs is the same religion as ours. The sun comes forth and goes down again in a circle. The moon does the same and both are round. Even the seasons form a great circle in their changing, and always come back again to where they were. Our teepees were round like the nests of birds. And they were always set in a circle, the nation’s hoop― Chief Black Elk

Many centuries ago, when humans worshiped the earth and her goddesses, the circle was revered.  Societies were egalitarian, not hierarchical.   Life-death-rebirth were honored as the great circle of life.  So were the seasons, the planets.   There was a powerful connection between humans, nature, and the gods until human consciousness shifted and reason took its place.  Reason disrupted humans’ connection to the natural world by elevating humankind to the role of ruler over nature.   The circle was replaced with the straight line–of reason, of hierarchy, of progress.  Life became a straight line–from Point A (birth) to Point Z (death).  But indigenous and spiritual people like Chief Black Elk remember the past.  They invite us to draw deep into human history and our spiritual traditions and make those connections to nature, to the earth, to humankind once again.

For the “rounded” photo challenge Ben asks us to create images that feature rounded edges. My collection has two themes–rounded in art and in nature. 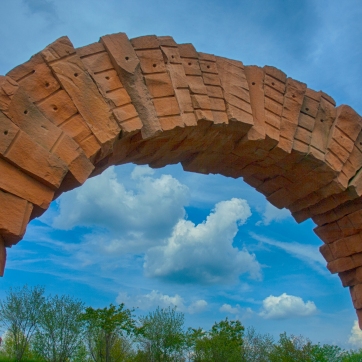 Meijer Gardens, Sky and Arch. Shot with a Canon 40D 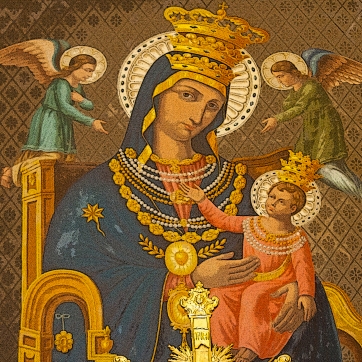 Madonna in Volturara Irpina, Italy. Shot with a Canon 40D 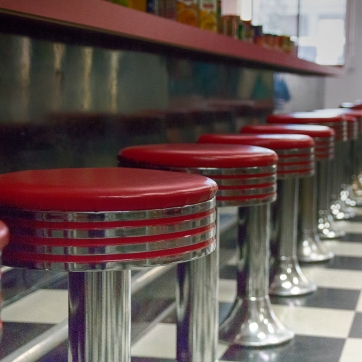 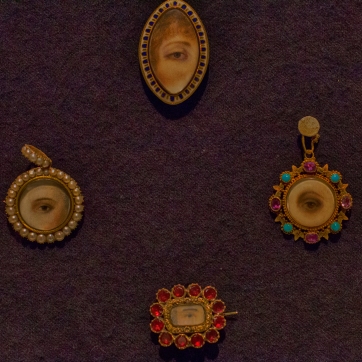 Up, down, left, and right are parts of an unbroken continuum merging birth and death, light and darkness, heaven and hell in a holistic ideal. Such was the old feminine vision.–Barbara G. Walker.  The Woman’s Dictionary of Symbols and Sacred Objects 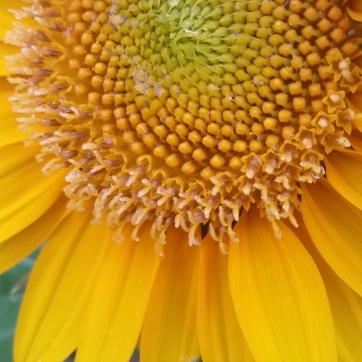 Mt. Vesuvio at Dawn. Shot with a Canon 40D

As you can see, I’m still catching up after another hectic and stressful week!   But the light is starting to appear at the end of a long work tunnel.  Moments of relaxation are starting to free up my mind and give me the peace I long for.  That’s what I am hoping for you this week–moments of quiet and introspection, that will bring you strength, peace, and inspiration.

Lens-Artists Photo Challenge #79: A Window With A View